> Check out our online skin test

Free shipping on orders over $150 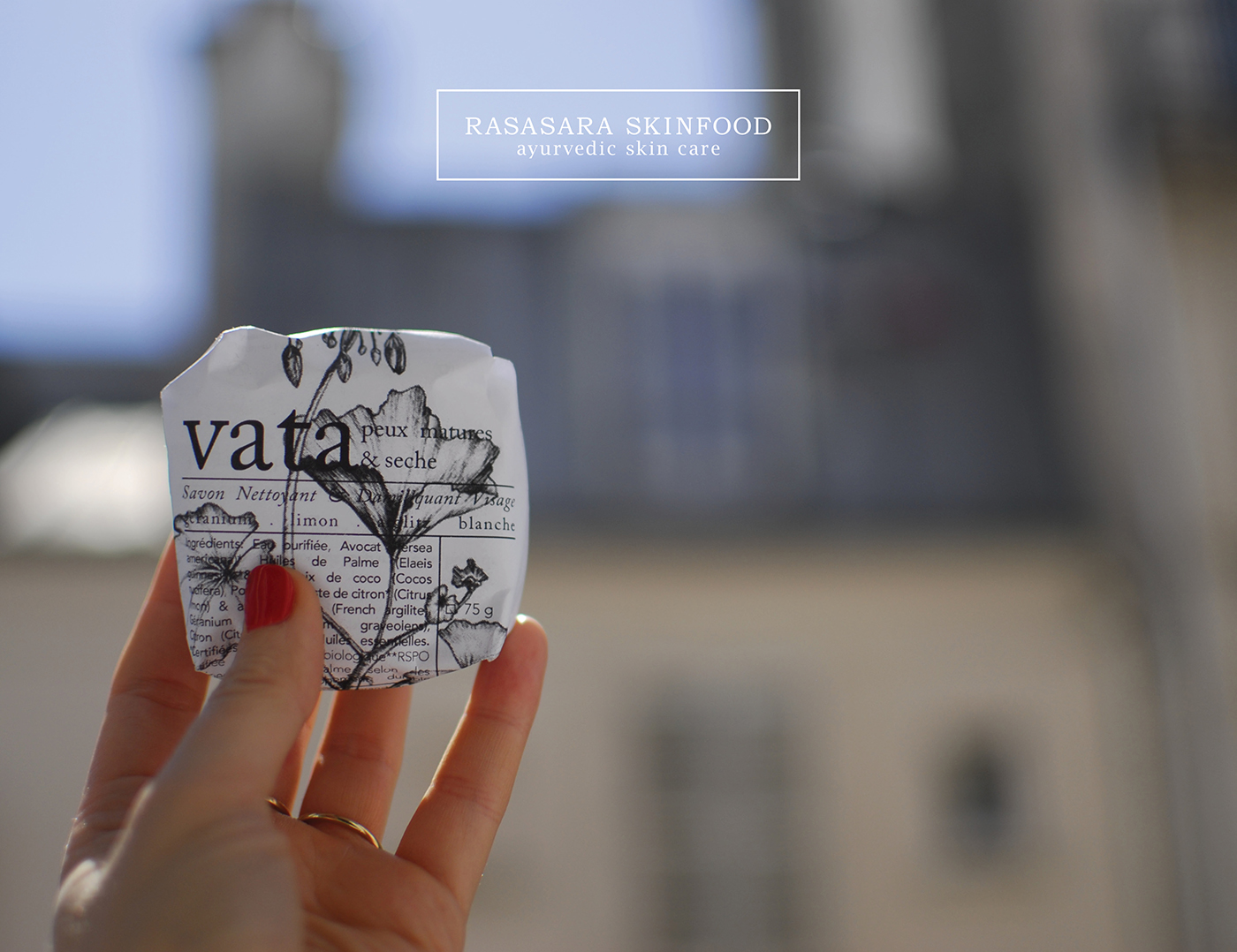 Where we stayed, where we ate, where we sipped on negronis…

Now this is by no means a comprehensive guide to Paris. This was first & foremost a work trip – and as such – the sight seeing was kept to a minimum (on the one hand due to our schedule, and later due to an accidental overindulgence in French wine)…however…when the agenda did permit, we found a few super cool, delicious & interesting spots we would make the effort to get to again, for Rasasara takes Europe the sequel. 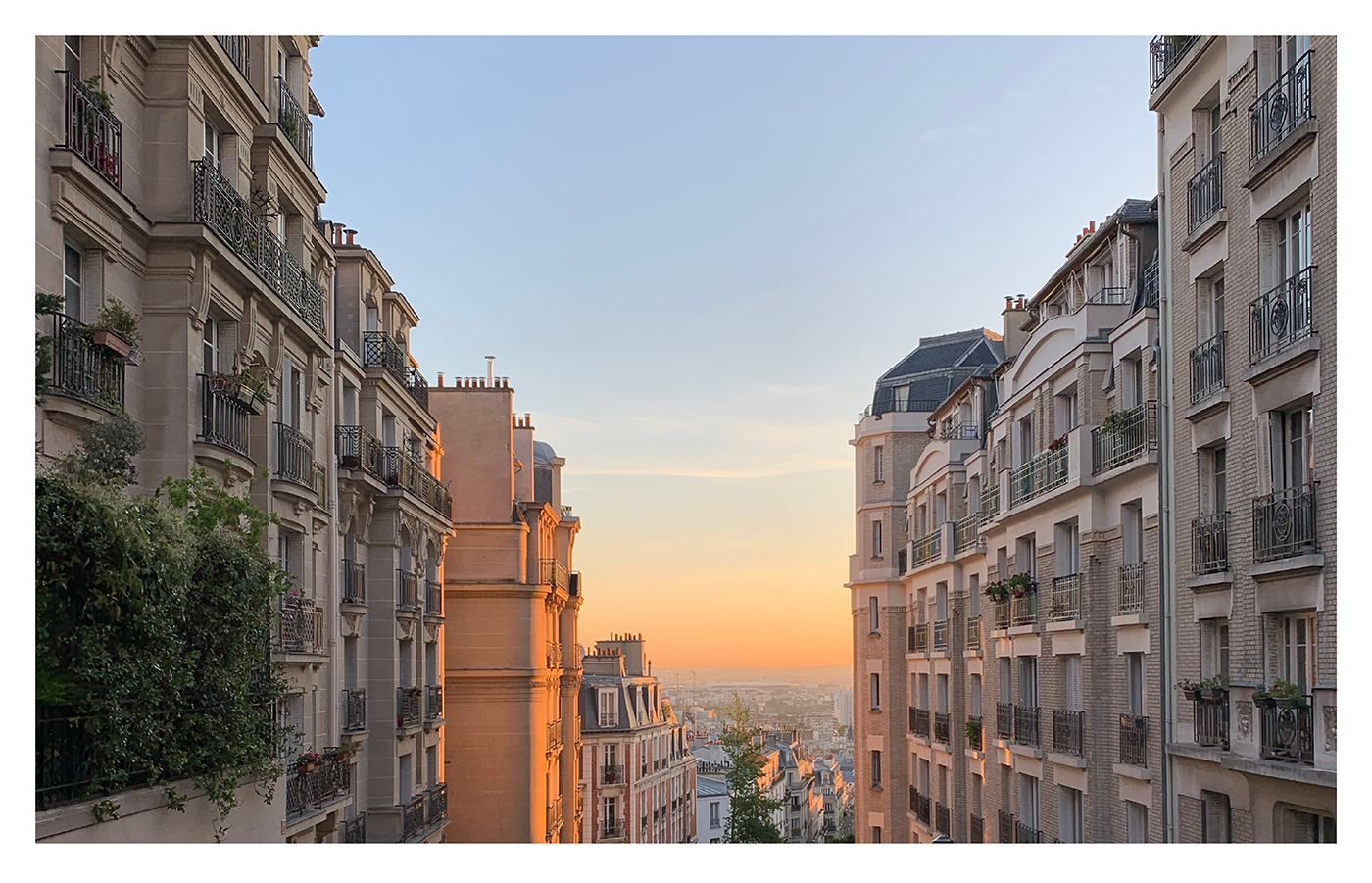 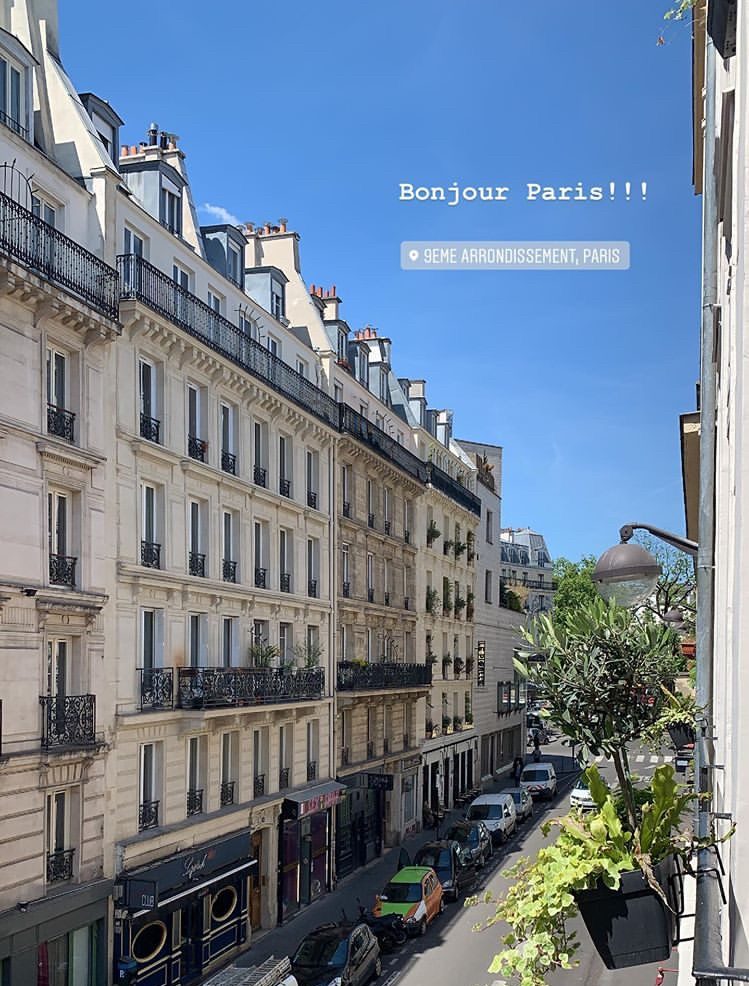 We started our stay in  Paris in ‘SoPi’ – South of Pigalle –  in the 9th Arrondissement, a stones throw from Montmartre & Sacré-Cœur.  Little did we know, SoPi is a thriving scene of rather hip bars & restaurants, and more than one incredibly stylish and incredibly French, local, all possessing that very specific je ne sais quoi, that many a book has been written about.

We headed straight for Rue de Martyrs – touted as one of the most authentic Parisian streets in the city – a perfect selection of grocery & hardware stalls, great cafes & restaurants, all mixed in with florists, bakers & patisseries. The best part? Turns out you can secure a negroni, street-side, pre noon (note, we were deep in the post flight delirium, still on Australian time).  Just add burrata & you have two blissed out Antipodeans high on joie de vivre.

Given the proximity to Sacré-Cœur, we highly recommend rising early and making the pilgrimage up the winding streets of the Butte Montmartre, taking in the quaint neighbourhood along the way & then a truly spectacular sunrise as you near/reach the summit. It’s the highest natural landmark in the city, the early hour meaning there is not a tourist in sight, you’ll be at one with the locals, dwarfed in the shadow of the basilica, bathed in a glow of golden, morning light…so basically, highly instagrammable. 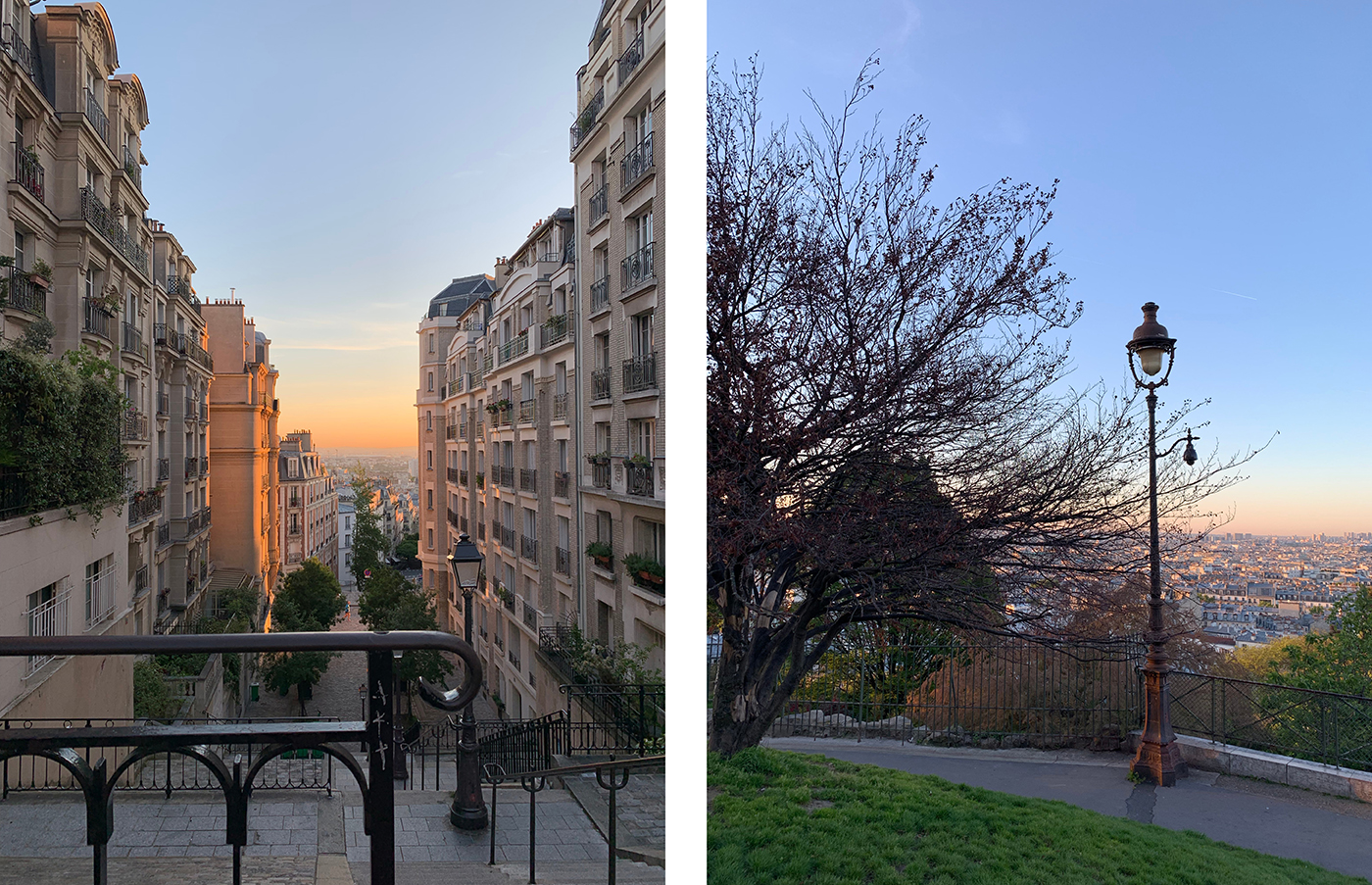 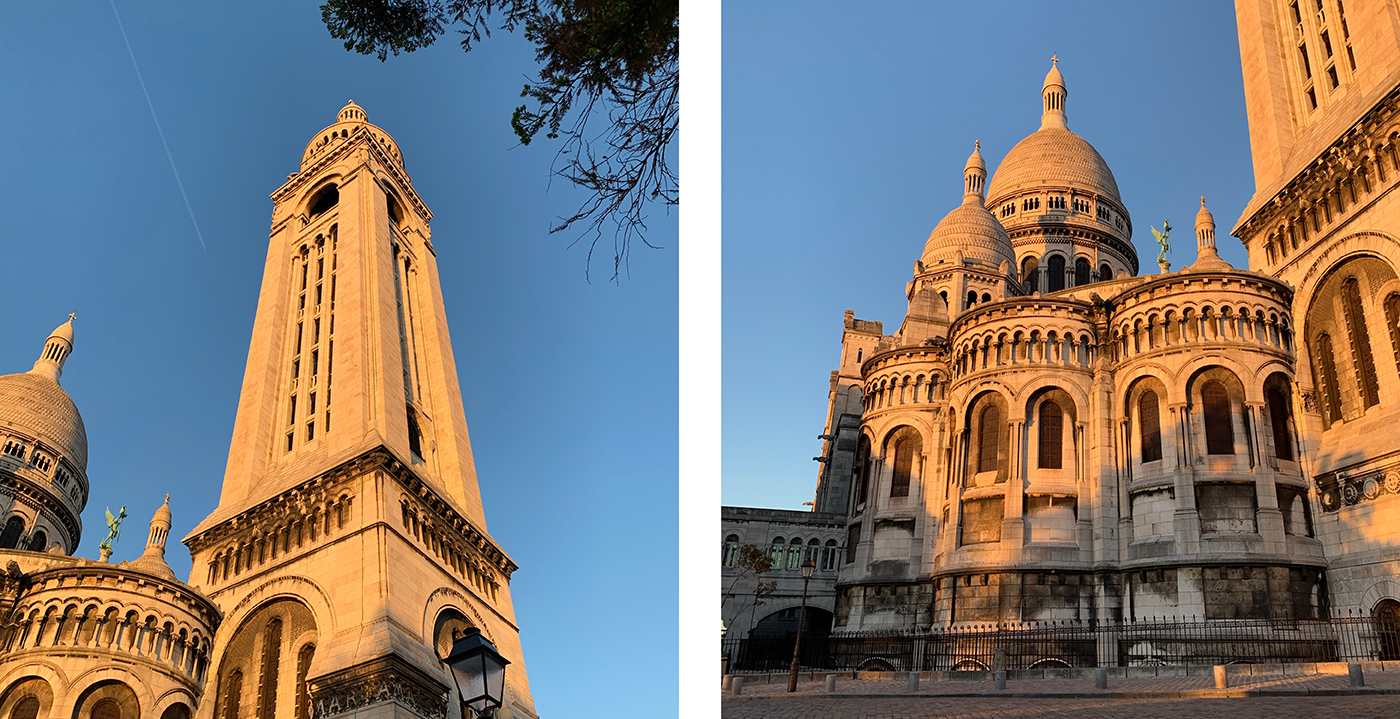 Our second residence was deep in the 10th Arrondissement, a super cute, ground floor apartment – complete with to die for bathroom – where we got to truly live our best Parisian lives, think a fresh baguette on waking and strong, black, coffee courtesy of a stove top percolator (my dream situation, though milk for Sonia was high on the agenda). 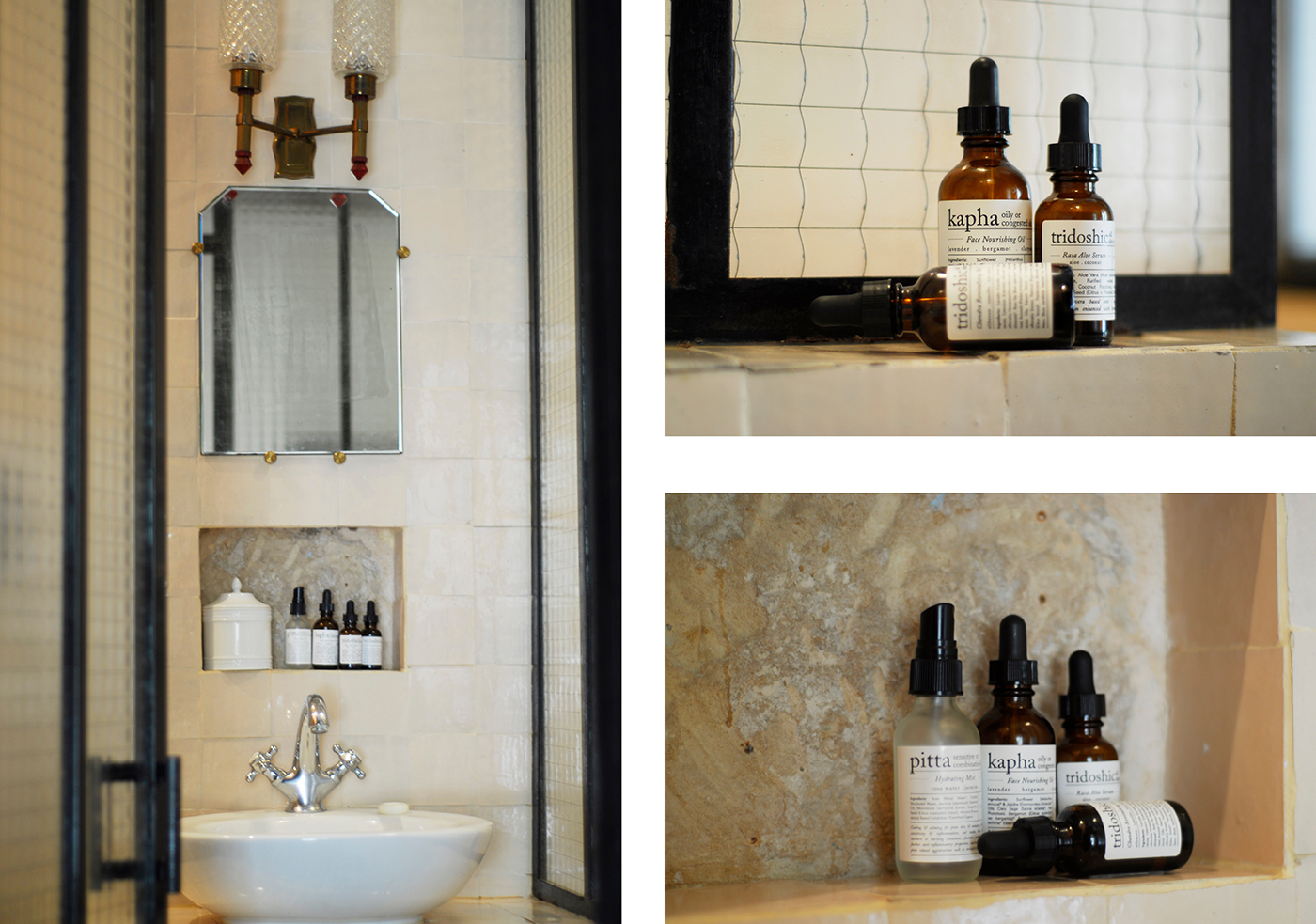 Now for that aforementioned pre-noon negroni, look no further than Fuxia, for authentic Italian fare (yes, our first meal in Paris was Italian – go figure). We loved it so much we went back for round two, swapping the negronis for wine & the burrata for antipasto + pasta. It’s not the cheapest meal you’ll ever have, but the servings are generous & the service attentive.

One afternoon saw us sitting in the sun under the Plaza Opera Hotel, at Inaro, arguably one of the best wine bars in Paris. All of the wine was natural or bio as the French say. Feeling the spring vibes, we went with a lovely French rose, another cheese & charcuterie board (surprise surprise), and last but not least, a takeaway slice of the kind of apple tart that dreams are made of (Sonia’s breakfast the next morning – and no doubt when I coined the phrase #luckyyourevata).

Fast forward to the end of the week, many a workshop and an interlude in sunny Biarritz (Biarritz guide to come).  After winding down in our homely Parisian abode, we found Le 52, apparently the restaurant of the 10th arrondissement & conveniently, directly opposite our quaint Air Bnb. Formerly an old butchery, the vibe is parred back, ultra modern & unembellished, giving pride of place to furniture, the menu and the exceptional staff! We shared a number of dishes, before off we continued, on our merry way, in search of a night cap…

Enter Le Napoléon, for a drink, just down a little, and conveniently, still on our street. Super lively & great people watching, be sure to nab a table outside. Not quite ready to end our last evening in Paris, we went for a lovely amble about the eclectic 10th, before putting to bed a truly ‘when in Paris’ style, evening. 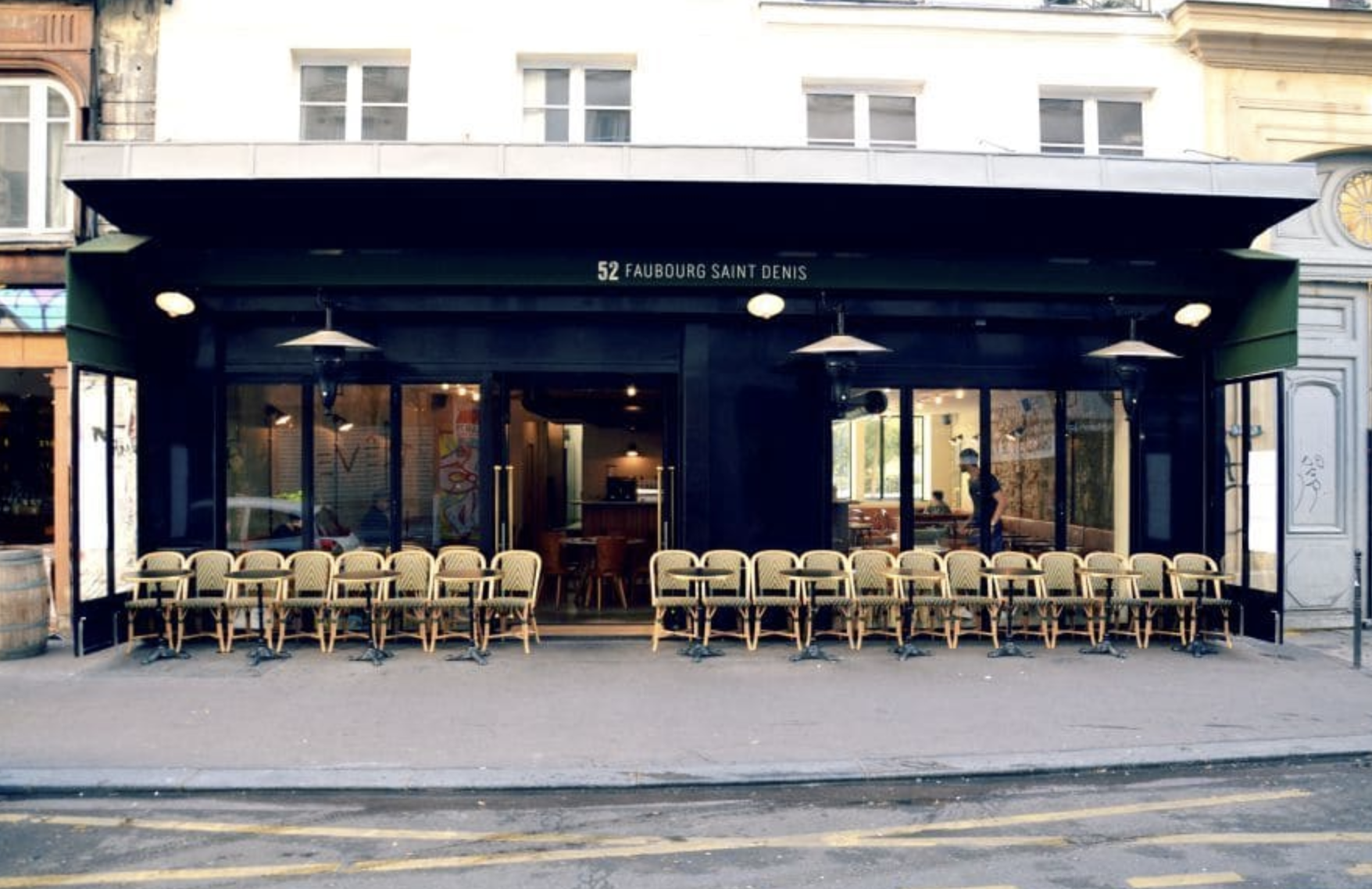 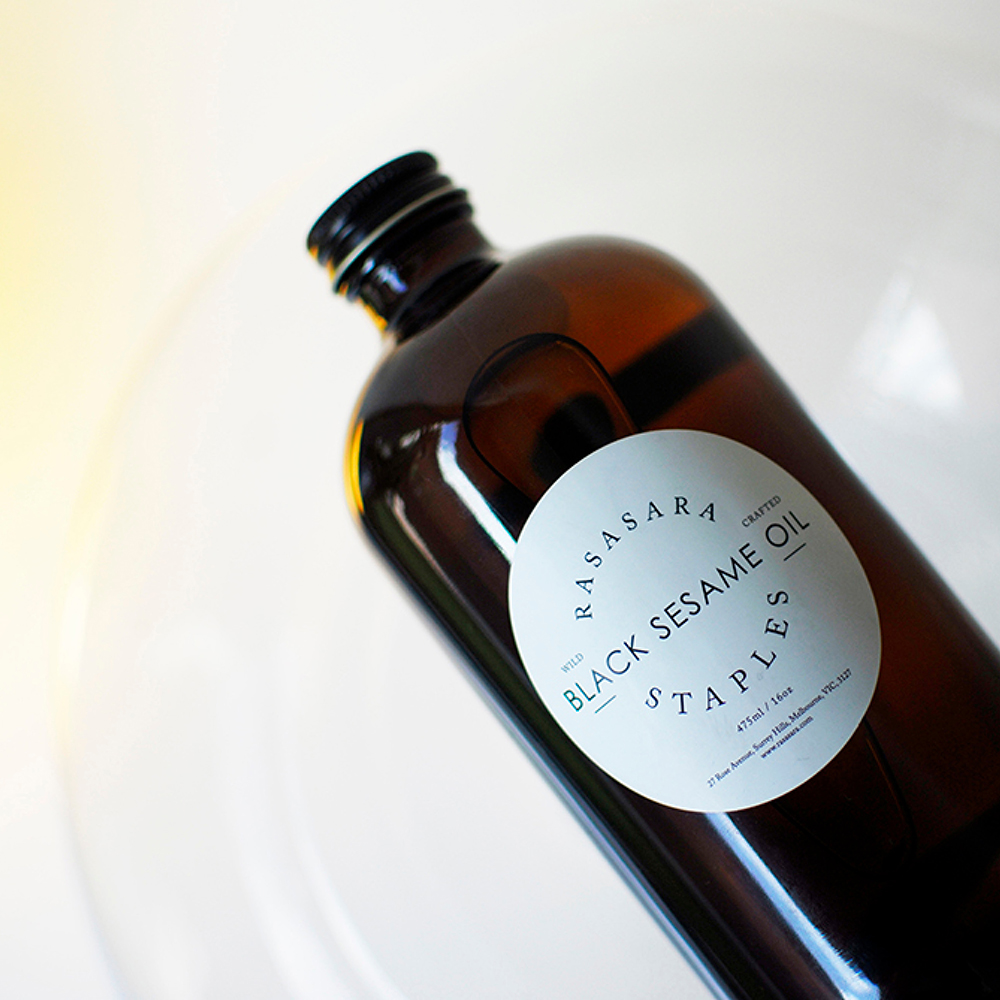 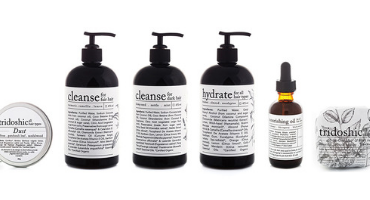 Back to top
We use cookies to ensure that we give you the best experience on our website. If you continue to use this site we will assume that you are happy with it.